We’ve been to Amsterdam a number of times over the years. It’s now about 25 years since my first trip there, long ago when I was a student. Though on our last few holiday to The Netherlands, we’ve skipped Amsterdam, having wanted to venture elsewhere.

This year, we decided to head there for the day, given we’d not been there for a while. Plus it wasn’t too far on the train (about 50 mins) from where we were staying in Bovenkarspel.

After arriving at Amsterdam Centraal, we headed for the Jordaan and went for a wander on foot. Now it would have been nice to have taken the bikes, but it can be quite hard work riding in Amsterdam as a tourist, particularly with kids in tow. So on this day, we were very much travelling at a walking pace.

While wandering, we came across a small park with a playground, where we stopped for a while. This was very much a typical Amsterdam scene, a small park in among town houses. Lots of parents and kids, many of which arrived by bike. Outside the gates, there was a wide selection of bikes with child seats, bakfiets and kids bikes.

There’s plenty of cycle infrastructure to see, of course. Protected cycleways and safe junctions are everywhere. Priority at side junctions for people walking and cycling is just the norm, you barely notice it’s there.

Probably the biggest issue tourists have is crossing roads and knowing where they should be stood. Many roads have separate lanes for cycles, motor traffic and trams, so crossing the road can be a bit like Frogger or Crossy Road for the younger folk. You get used to it soon, just like the sound of bells if you accidentally walk along the cycleway.

We carried on walking till we arrived at Vondelpark. If you’ve never been, Vondelpark is a real delight on a sunny day and a real gem of Amsterdam, situated just south of the centre.

There’s so much to see and do in the park. There’s children’s playgrounds, a paddling pool, cafés and restaurants (including a children’s cooking café and the wonderful modernist Blauwe Theehuis), an open-air theatre and of course, plenty of nature.

There always seems to be a buzz about the park, with people coming and going and many people riding through. Even more so on sunny days. As it was hot and sunny, we headed for paddling pool, which the kids really enjoyed playing in.

We were clearly not the only ones with this idea, and there was quite a crowd at the pool. Outside the pool area, there were huge numbers of family bikes, bikes with child seats, bakfiets and even bigger. Now, back in the UK, this would probably be replaced with rows and rows of SUVs.

After a fun afternoon in Vondelpark and just before the rain came, we jumped on a tram and headed back to Amsterdam Centraal. While waiting for our train, I had chance to have a look around, as it’s been a few years since I’d last been there and many things had changed.

If you’ve read anything about the work that’s gone on at Amsterdam Centraal, you’ve probably heard about the new walking and cycling tunnel. This passes under the station and takes you from the front of the station, out to the rear. This gives you easy access to the ferry terminals and cycle parking.

The tunnel is separated for walking and cycling, with different levels and visual queues. It also has an impressive tiled mural. I didn’t have the time to get a proper look, but you can read more about it on Bicycle Dutch.

I remember the old detour you used to have to do to get to the ferries, from when we visited Amsterdam Noord some 9 years ago. It’s definitely a lot more convenient and attractive now.

We boarded the train for Enkhuizen and headed back to our holiday home, after a very enjoyable and tiring day in a sunny Amsterdam. We’d really like to return to Amsterdam proper, spend a bit more time there and see what’s new. Maybe next year… 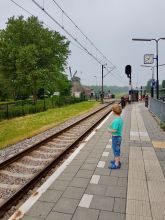 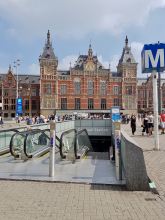 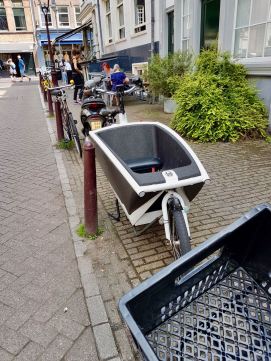 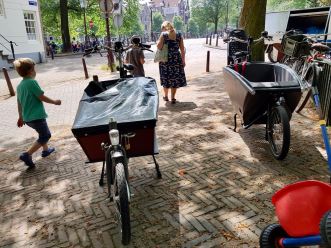 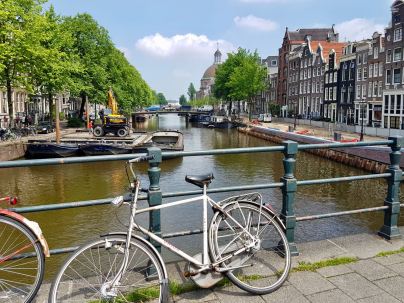 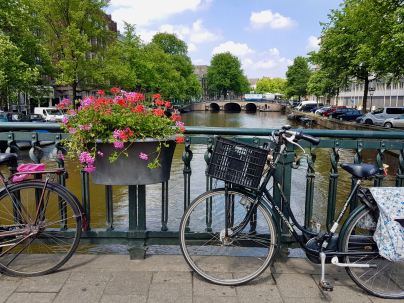 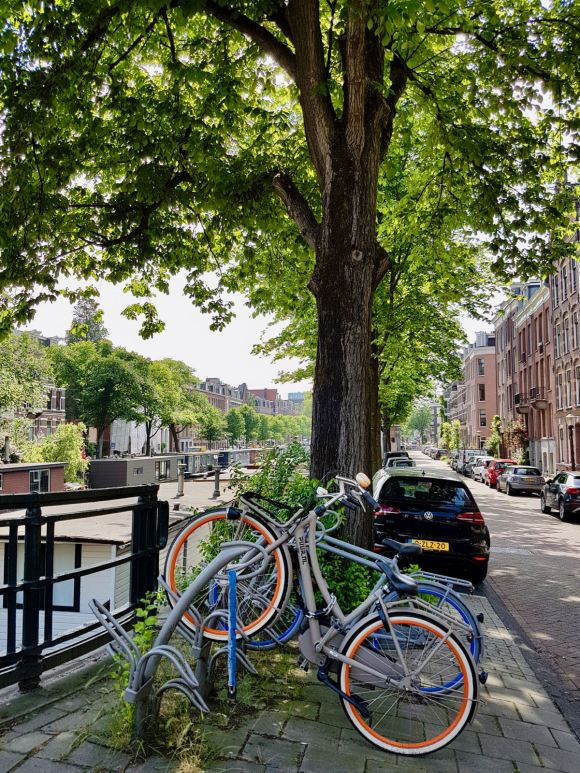 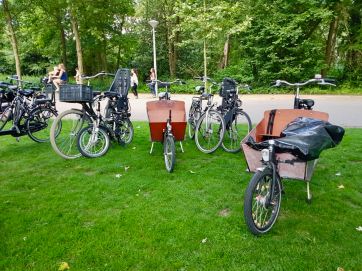 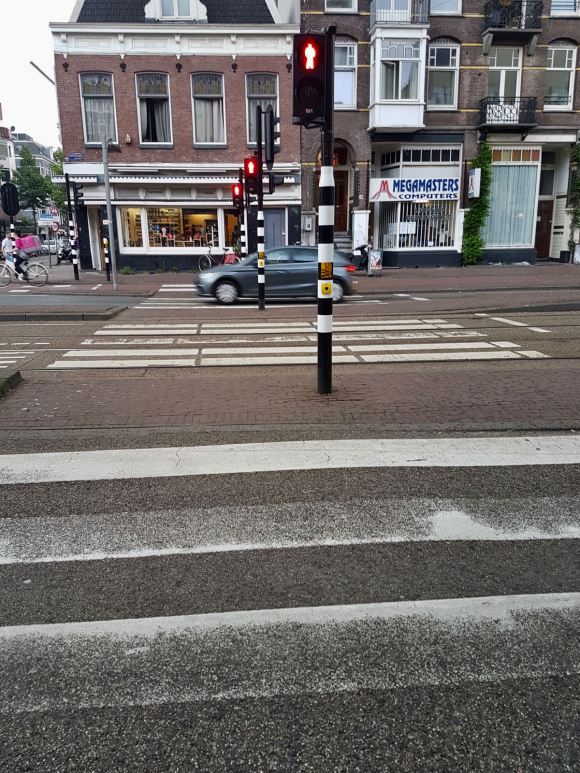 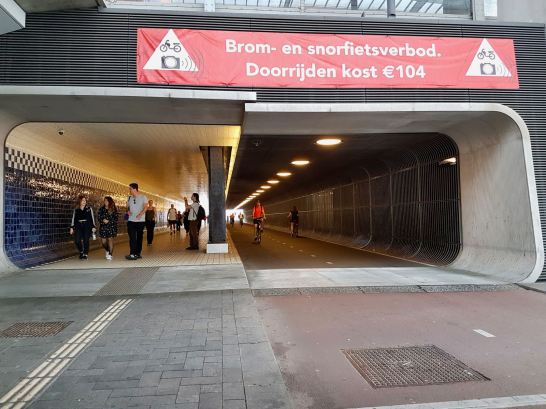 Back to part 3 – A day at the Zuiderzee Museum

3 thoughts on “Netherlands 18: A day out in Amsterdam”