On the weekend of 6-8 May 2016, the Spin bike show and cycling festival took place at Victoria Warehouse in Manchester. Like many, I was able to take advantage of some of the voucher codes doing the rounds to get free entry.

They describe this show as “The UK’s fastest growing cycling show makes it’s Manchester debut, featuring a collection of innovative, international and home-grown start-ups alongside premier Road, Urban and City bike brands.”. I’d say this is probably partially true, in that it’s definitely more urban/city focused than a lot of shows. Though it was a little on the small side.

I went down on the Saturday with the kids and some friends. After a wander round the exhibitors, we had some rather nice wood-fired pizza from Honest Crust and watched the BMX Flatland riders competing in Ground Control. This was a highlight for us and kept the kids entertained for a while.

Unfortunately, we missed Graeme Obree and weren’t able to stop for Cycle Hack Manchester discussion without disrupting it with the kids.

I was glad to see the wonderful Elephant Bikes there, with their range of recycled Pashley Royal Mail bikes that they sell for a good cause. I own one of these and was pleased to show it off at the last Halloween Critical Mass.

I also had a good chat with Caren Hartley from Hartley Cycles, talking about frame building and the practicalities of cargo bikes and house boats. Her custom bikes looked wonderfully crafted.

Overall, the show was a pleasant day out, particularly as it was free for me and not far from where I live. I’m not sure I’d free quite the same if I’d have paid to get in or travelled a great distance. 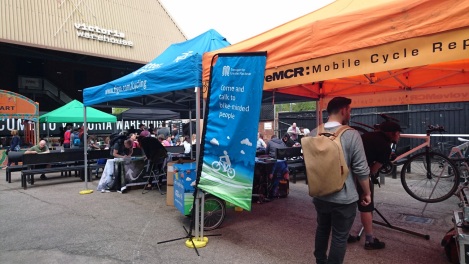 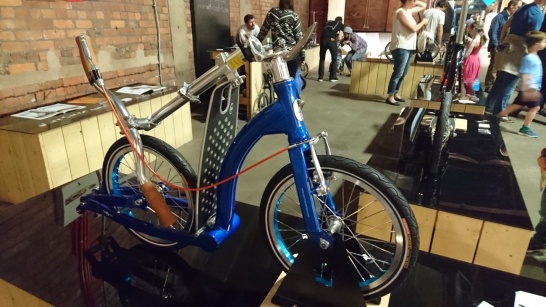 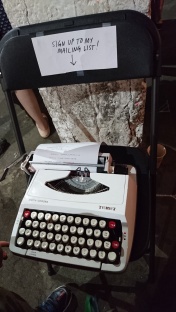 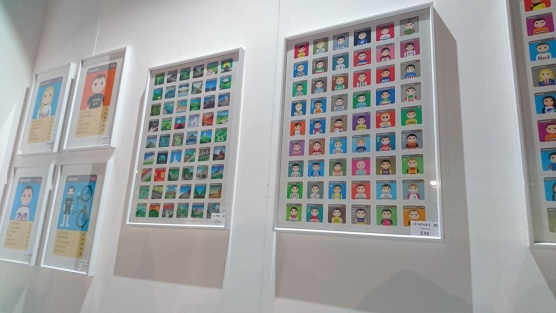 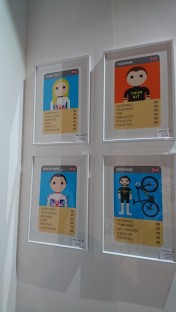 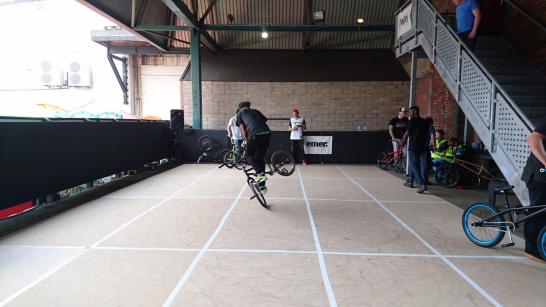 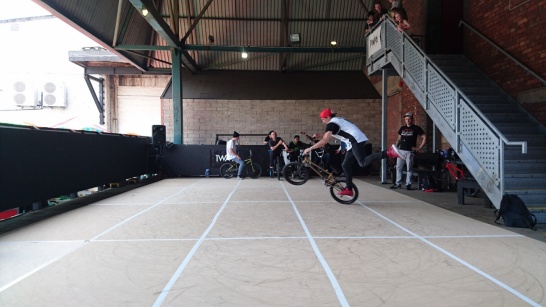 One thought on “Spin Manchester 2016”